Here are some quotes of the day that I love ❤ 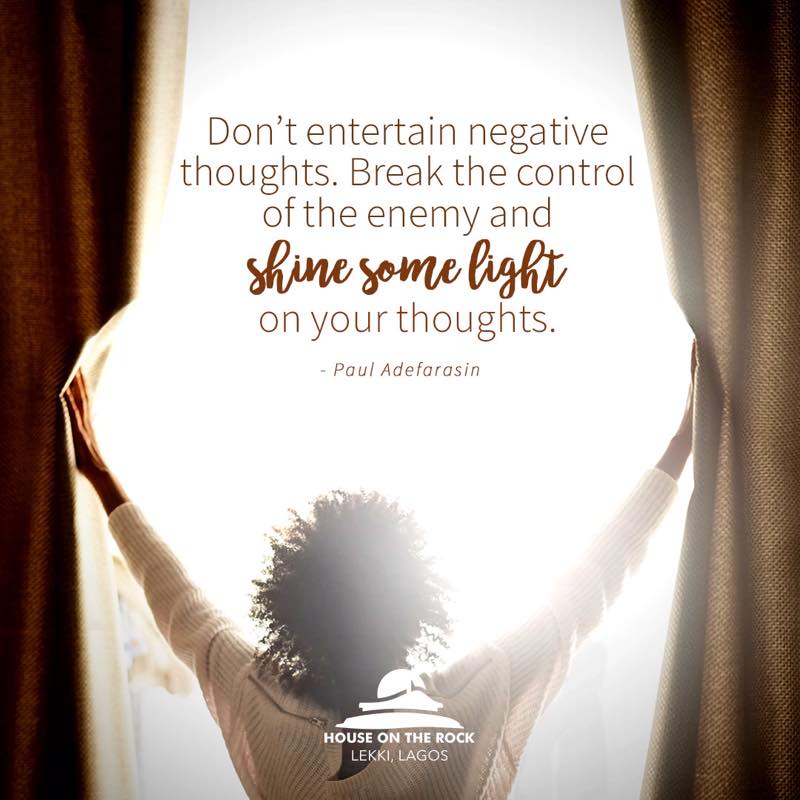 It’s funny how in a moment, things can change. Just over two months ago my boyfriend broke up with me. Well last night I spent the night with him.

A couple of days ago I woke up to a long text from him, saying how sorry he was, he made a mistake and should never have let me go.

I was still missing him, but I didn’t jump straight in. I knew I had to think about it before responding.

The thing was, we never had problems in our relationship. We were always on the same page. We always had a laugh, but over the last few months, he had become distant. He became depressed and shut down. We used to talk about things, but when I tried to snap it out of him, I got nothing.

He decided to move out and live with his brother ‘temporarily’, but would still see me and tell me he was coming back home soon. Well over a month later, he said he wanted to break up with me.

That’s when I hit rock bottom, especially with my anxiety and depression issues. I sold everything in our house and moved straight in with my Mum and brother. I was signed off work for three weeks and started medication.

I erased him from life, because that’s what you’re supposed to do, right? I deleted all his texts and pictures. Got rid of all the clothes he gave me or had some memory to them. Deleted all the songs we shared. You get the idea.

My mood would swing back and forth, from ‘I want to cry, I miss him so much’ to ‘I’m really angry and he can go fuck himself’.

So naturally when he texted an essay about how he missed me and wanted me back, my mood was all over the place. I felt anger that I needed to vent at him, to tell him how much he hurt me and I lost trust in him. I felt pleased and happy he wanted me back. I really had tried to convince myself he wasn’t coming back (although my sister said otherwise), because holding out hope only hurt more.

I told him I wasn’t ready to talk yet and that I was still really hurt from it all. We texted for a little about, him saying how he was sorry, he never should of done it and he was in a bad place. I told him I was hurt by it all and I wished he would have talked to me. I then added it would be better if we talked in person. I said I’d need time to think.

Come the next day, I realise that I really miss him and do want to be with him. All day I felt excited and giddy. I had planned on seeing him the following day, but as I was on my evening swim, I thought, this isn’t right, I need to tell him how I feel.

That night I send him a text, telling him I miss him. Immediately he texts back asking whether he wanted me to pick him up so we can talk. I said yes.

We spent two hours talking about everything. I vented all my hurt and frustration. He told me how sorry he was, how he shouldn’t have done it and it was only me he wanted by his side. And corny as it is, I honestly just didn’t want to stop kissing him or touching him.

I spent the night with him and we could not stop talking. My heart actually felt warm and I felt complete. My Callum was back, the one I knew and loved.

See that’s the thing, I could’ve said no, but why? Because of fear of rejection again? To protect myself from hurt? But the thing is, why deny how you feel? And it wasn’t like he cheated or he abused me. I could understand what he went through. When you’re depressed you don’t understand it and you want to push people away.

And if anything, I’ve learnt that I am stronger than I think. I did continue on, even though I was hurting so much. And this will only make us stronger. It made us realise we should be open with each other and support each other through these bad moments.